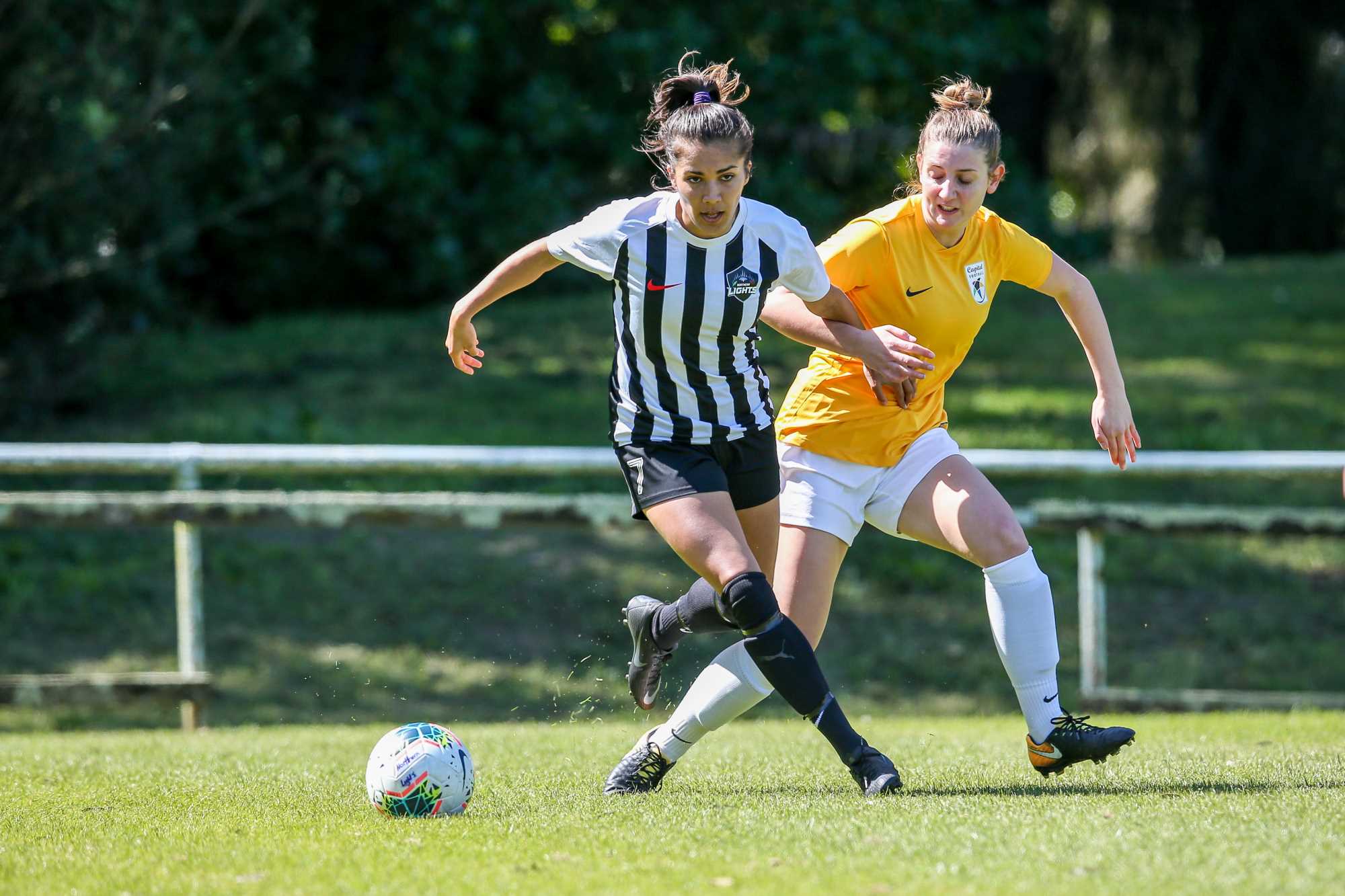 Northern Region Football confirmed on Wednesday the representative entities of the Northern Lights and AFF’s National Women’s League team for 2020 season will be delivered in partnership with member Clubs.

This innovative approach is a first for the National Women’s League and demonstrates the capability of Clubs in the region to manage teams at this level of competition.

Under the approach, NRF retains the License for the positions in the competition but the daily operation and delivery of the teams will sit with the identified clubs following a proposal submission process which involved a number of clubs and subsequent review of recommendation by NRF Board members.

The North Shore based clubs of Forrest Hill Milford United AFC and Glenfield Rovers will take over the reins of the Northern Lights for the 2020 football season.

“We believe it’s the first step in this project, it’s a huge privilege and a brilliant opportunity for both clubs,” Hinton said.

“Working together on this will launch our proposed club to the highest level straight away and set a high bar for the rest of the club teams to follow next year,” Pickstock said.

“Forrest Hill Milford United and Glenfield Rovers are two of the strongest clubs for Women’s football in the NFF region and the fact that we are doing this together shows we are serious about making this successful.”

“Working with AFF partner clubs, we aspire to provide a training and playing experience, both on and off the pitch that is modelled on professional football environments to raise the bar for female football in New Zealand,” Page said.

“Our coaching team will bring international and professional football experience to the programme, led by former Football Ferns assistant coach Aaron McFarland working alongside Katie Duncan, Steven Hoyle and Sunz Singh. We are committed to assisting New Zealand Football in providing the best possible development platform for emerging kiwi talent who are looking at professional and international pathways.”

NRF GM Football Steven Upfold says the partnership is the latest example of changes in the traditional role of Federation in Auckland.

“Historically it has been the responsibility of the Federation to deliver talent development programmes and representative teams,” Upfold said.

“However, in Auckland we have a number of clubs with strong capability and rather than duplicate a service in addition to one clubs already provide at a high level, we are using the 2020 competition as an opportunity to pilot a new approach.

“From the clubs involved in the process, the vision for the programme of the ones we’ve chosen to partner with most closely matched the existing AFF and NFF purpose for the teams.”

Both teams will compete in the competition under existing brands and names – Northern Lights and Auckland Football Federation.
Further communication on opportunities for players to be involved in the programme will be communicated with clubs shortly.

The 2020 National Women’s League is a reduced one-round competition following impact of Covid-19 and is set to begin on November 1 with the final draw still being finalised by NZ Football.